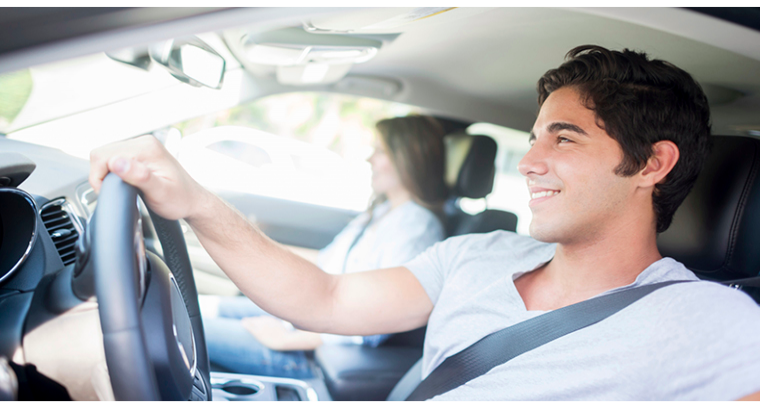 Automotive Sales Trainer, Joseph explains best practices for new hires on what to do and how to do them...

If you are in the Greater New York Region, you do NOT want to miss this workshop from the GNYADA, taught by Sean V. Bradley "How To Sell 30+ Units & Make Over $125,000 Per Year".

CEO of Dealer Synergy Sean Bradley normally does a Make Money Mondays segment every Monday providing excellent tips for people in the automotive industry to make money. Each week is a different topic. This version is a special edition because it includes Tammie Lebleu from Orr Nissan Bossier in L.A. As head of internet sales at her company she is a very experienced person that is advising people in the automotive industry how to optimize the use of internet sales. She explains how to optimize social media and the importance of it. Almost everyone is on Facebook, Twitter, YouTube etc. The majority of people even have smart phones so a lot of advertising is done through mobile. In fact she shares she finds 96% of customers have been shopping online. Summary, if you aren't making use of social media and internet marketing, you should be.

Find out more about Nissan Bossier on their website: http://bossiercitynissan.orrnissan.com/Special_Events.html

Are you interested in automotive services from Dealer Synergy? It is located in Audobon, New Jersey but serves clients all over the U.S: http://ow.ly/xrSUg